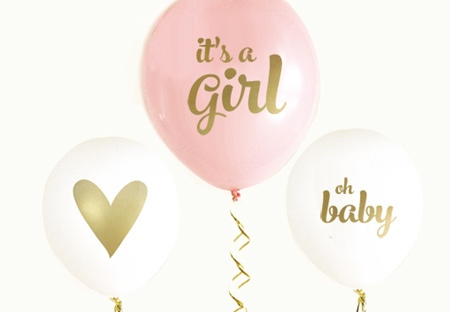 I was born in Cleveland, Ohio, the year was 1971.  On Labor Day.  How fitting.  Although I do not remember my birth, I wish I could because apparently, there was a three-ring circus going on up in there.  NO, not THERE!  Stick with me, it is a rather funny story.

Labor Day had a whole other meaning that day.  It just wasn’t about honoring the laborers in our nation that day, it was about a young, uncertain woman whom I call mom getting ready to produce the spawn she had so carefully incubated for nine months. And mom, who had a somewhat unexpected labor partner.

Since my dad was raised as a staunch Catholic, it would be the nuns who would so graciously appear at my birth and continue to haunt me throughout my childhood years. Catholic school sure didn’t tame this beast, and I have PTSD from the stern nuns, specifically, Mother Theresa.   More on that later. Back to my birth story.

The hospital rooms were not private. There were beds lined up and down the hall like you would see in a prison cell.  Each woman was assigned a bed, and that’s it.  No privacy curtain, nothing to cover your lady bits and nowhere to hide.  It was noisy and hot. Or so I am told.

Back then dads didn’t stay while the woman was giving birth, they either sat in the hall and waited or went down to the local bar until the call came in that it was time.  Seriously, what jackasses.  Let’s think about this for a moment.  The man would go to the local bar and drink himself silly, have all kinds of feel-good emotions going on.  Maybe he chomped on a few peanuts and sipped a few cold ones while the woman was chewing on a metal bar with nuns looking up her cooterbird measuring how big she had dilated.  Staring down into the black hole. Waiting for the moment a child is born.  Or a spawn, whatever you wish to call it.  I won’t judge you.  Why don’t they allow the women a few cold ones and so they could feel all good and act silly while they are pushing out a seven-pound seed the men planted in our wombs?  “I’ll have another, Marge!  Line em’ up!”  Seems only fair. They should have an open bar in every hospital or birthing room.  In labor?  Here, have a cold one.  Have ten, maybe twelve.  No epidural needed. Cheers to that new bundle of joy!  Cheers to never sleeping again for the next eleventeen years!

Mom was in bed next to a woman who was of color.  She was a woman of magnitude.  An enormous, burly woman who had a loud voice that carried through the halls of the hospital.  The unfortunate thing was in so much distress. Rocking herself back and forth while calling on Jesus to stop the pain.   Then the chants began, “Oh baby, don’t hurt your mama.  OH BABY, DON’T HURT YOUR MAMA.” The chanting continued until my dad arrived and was permitted into the room to see my mom.  He had been at work when mom went into labor.  The other woman asked who he was and my mom had stated it was her husband.  “So that is the baby’s daddy?”  “Yes.”  “Could you please call my baby’s daddy and let him know I am in labor? Here’s the number.”  My dad of course agreed, I mean who wouldn’t?  Cell phones were not even thought of yet, and payphones were the way to get a hold of those we needed while out and about.

Dad left the room, quarter in hand and made his way to the payphone.  He returned within a few minutes, and in mere seconds of his arrival, the “Chanter” asked him if he had called.  “Yes, ma’am.”  “And? Is he coming?”  “No ma’am.”  “What in God’s Name do you mean he ain’t coming down here?  I am in labor!” Dad flinched and swallowed really hard before answering,  “He said it wasn’t his baby, ma’am.”  “Why I NEVER heard such a lie in all my days!  This his baby!  It’s his!  He better drag his no good for nothing ass down here and claims it!  I didn’t do this alone. NO sir, I did not.”  “I’m sorry ma’am, I tried.”

My mom and dad were confident she was going to tear down that room.  She started raising hell about the “No good for nothing, poor excuse of a man” and continued making a fuss.  The chanting started again.  Only this time she added a new verse.  “Oh baby, your daddy don’t want ya.  Oh BABY, don’t hurt your mama.  Oh, Baby, your daddy don’t want ya.”  This went on for hours.  The only way it was going to end for my mom was to push me out and get out of dodge.  And so she did.

I came out fine, all seven pounds and 4 ounces of me.  The apple of my daddy’s eye, the light of my mother’s life.  Or so they thought.  Until they realized that sweet bundle of joy would become a smart ass, sarcastic, strong-willed woman.  If they had only known.

Thank you sweet baby Jesus for private rooms these days.  Pain or no pain, I don’t think I could have held a straight face while that was going on.  I would have to chime on in and start singing “Oh baby, get the hell out of your mama… and run.”

I have always wondered what happened to the “Chanter” and her baby.  I wonder if daddy is still alive or if he has a story about how he once was a rooster and is now a hen. 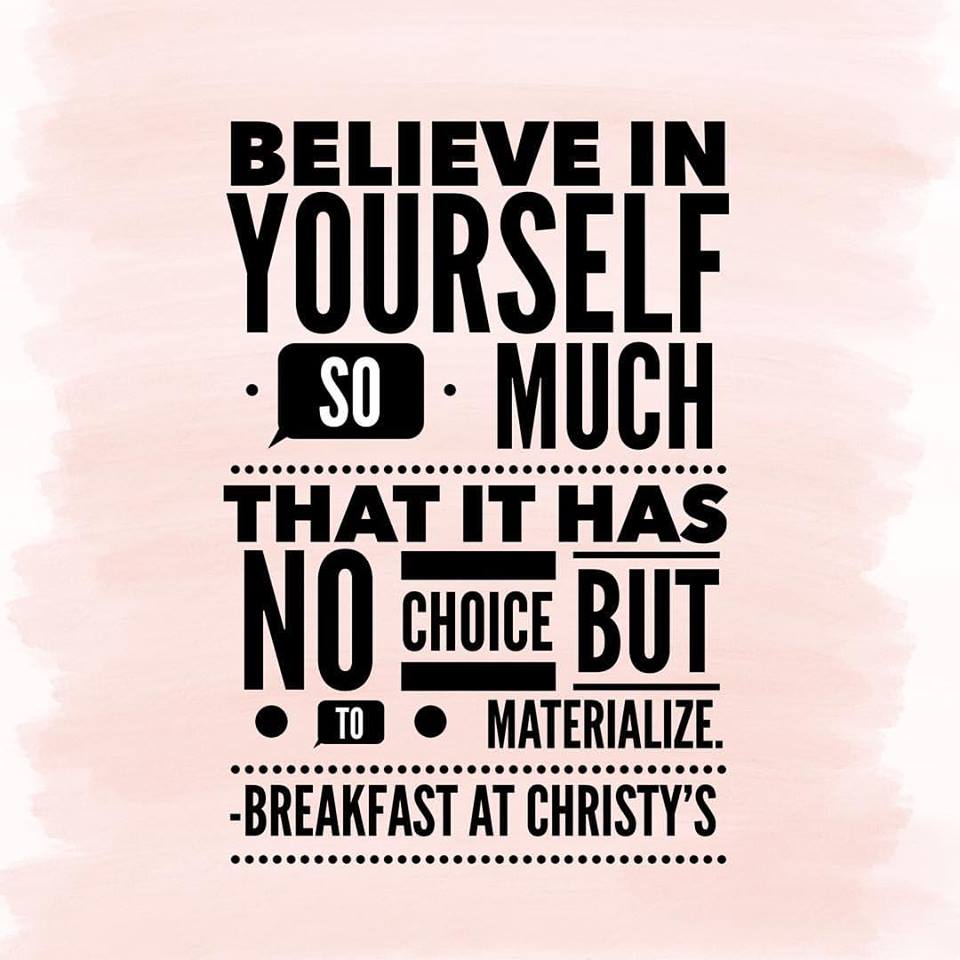